Get fresh music recommendations delivered to your inbox every Friday.
We've updated our Terms of Use. You can review the changes here.

by Dodson and Fogg 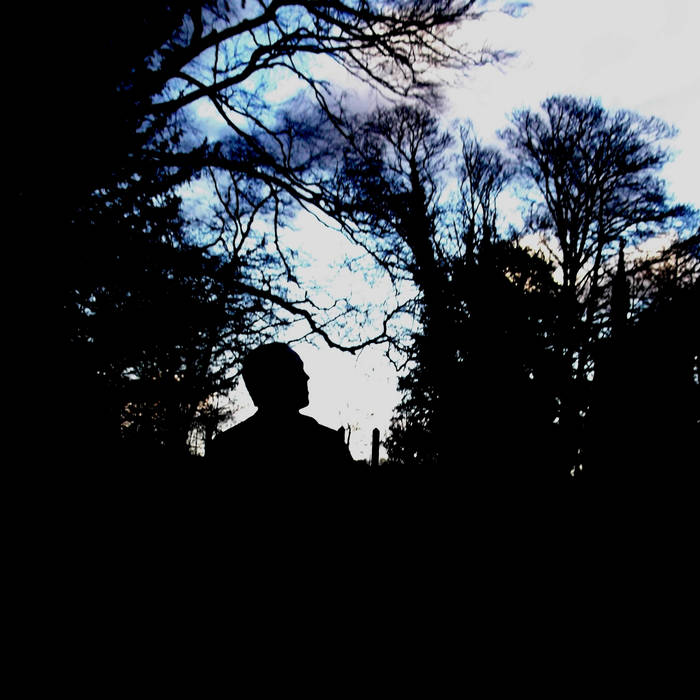 All songs written and produced by Chris Wade

Ricky Romain - Sitar on Everything Changes

Special appearance by Lily Wade Napier who makes various Yoko Ono-ish sounds in the background, but I left 'em in 'cos they were alreet...

Bandcamp Daily  your guide to the world of Bandcamp

Quelle Chris joins the show to discuss his most recent release, "DEATHFAME"